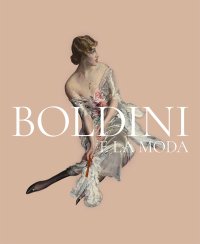 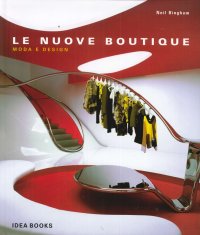 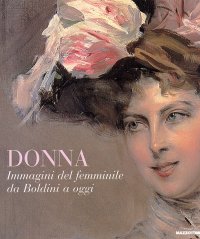 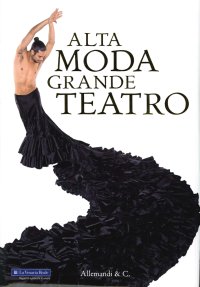 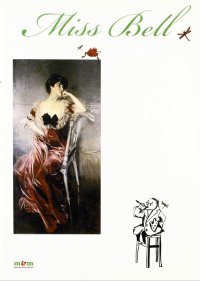 The Embodied Icon. Liturgical Vestments and Sacramental Power in Byzantium

In spite of the Orthodox liturgy's reputation for resistance to change, Byzantine liturgical dress underwent a period of extraordinary elaboration from the end of the eleventh century onwards. As part of this development, embroideries depicting holy figures and scenes began to appear on the vestments of the clergy. Examining the surviving Byzantine vestments in conjunction with contemporary visual and textual evidence, Woodfin relates their embroidered imagery both to the program of images used in churches, and to the hierarchical code of dress prevailing in the imperial court. Both sets of visual cross-references serve to enforce a reading of the clergy as living icons of Christ. Finally, the book explores the competing configurations of the hierarchy of heaven as articulated in imperial and ecclesiastical art. It shows how the juxtaposition of real embroidered vestments with vestments depicted in paintings, allowed the Orthodox hierarchy to represent itself as a direct extension of the hierarchy of heaven. Drawing on the best of recent scholarship in Byzantine liturgy, monumental painting, and textile studies, Woodfin's volume is the first major illustrated study of Byzantine embroidered vestments to appear in over forty years. Appendices: Appendix A. Handlist of Embroidered Vestments to c. 1500 ; Appendix B. Embroidered Vestments described in Byzantine Texts ; Appendix C. Vesting Prayers According to the Textus Receptus of the Greek Rite.
COMPRA ANCHE