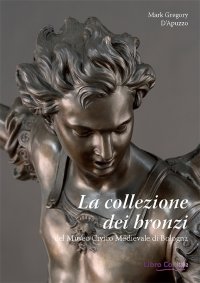 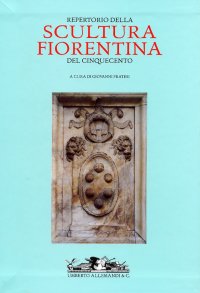 Hornby Island is a northern Gulf Island, which sits within an archipelago, near Vancouver Island on the West Coast of British Columbia, Canada.
Less than 12 square miles in size, its unique landscape shelters a population centred on simple life-styles, self-reliance and art. Seeming to sit slightly out of time, its counter cultural atmosphere was somewhat shaped by the shared visions of its settlers during 1960s and 1970s. Despite challenges, these values remain compelling - as our contemporary economic crisis sits within an ecological disaster. Hornby's characteristic vernacular buildings still embody the wish to turn against rampant consumerism, pollution and political horror - towards handmade houses; food; clothing and contentment.
Land Ends was made during Melissa Moore's various self-styled long-term residencies on the island - exploring her own "feedback between art and nature". An enchantment by a particular landscape and its mythology is palpable in this sequence of distinctive works.
Through a performative practice Moore puts herself in the fundament of the ecologies she finds - nestling into both the island and its communal dreams.
Melissa Moore is a London based artist. She studied at the Manchester Metropolitan University then at the Royal College of Art, and is an Associate Lecturer at the University of the Arts London. She has exhibited and published internationally.
This new series has so far been shown in Singapore, Italy, Japan and Germany.
COMPRA ANCHE