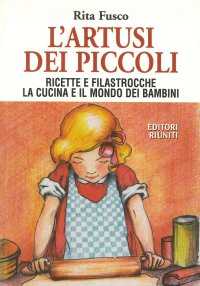 Offering an extraordinary panorama of the city, Castello D'Albertis was built at the end of the 19th century on 16th century foundations by Captain Enrico Alberto D'Albertis (1846-1932) and was donated by him to Genoa, together with the archaeological, ethnographic and sailing materials collected during his voyages around the world by sea and land.
After careful restoration works, the colonial charm and exotic references of the neo-Gothic residence can again be appreciated. A new exhibition space has been installed in the 16th century bastion, where renewed attention has been paid to the cultures of Africa, America and Oceania, with a surprising designer set and the inclusion of the indigenous voice.
A section dedicated to music, curated by Echo Art, and one dedicated to the traditional medicines of China, India, Tibet and the Arab-Islamic world, curated by the CELSO Institute of Oriental Studies, supplement the polyphonic pathway through the bastion.
The secret, overhead passageways, the romantic park and the coffee-shop among the palms are additional points of attraction as visitors savour the view of the city and the sea from an urban castle, which can easily be reached by public lift from the railway station below.
€ 8.00 -20%
€ 6.40 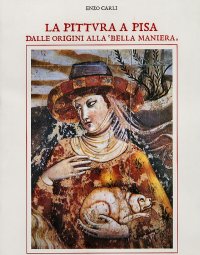