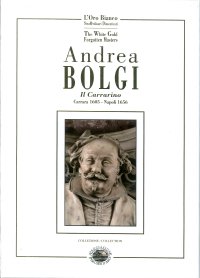 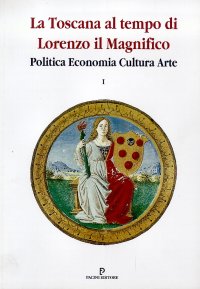 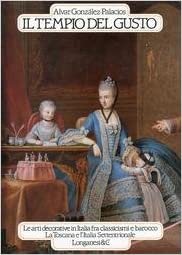 This book is the last graphic work produced and wholly conceived by Bob Noorda, which had been kept on ice until the artist's family, in collaboration with 24 ORE Cultura publishing house, decided to make the work of one of the twentiethcentury masters of graphic art known to the public at large.
Bob Noorda (Amsterdam, 15 July 1927 - Milan, 11 January 2010) was a Dutch designer and architect who naturalized as an Italian citizen. Starting in the 1960s, he came to the fore as one of the main artifi cers of the renewal of twentiethcentury Italian graphic art.
Noorda worked in the Dutch capital until 1954, when he decided to move to Italy to settle in Milan. He worked on the signage and visual features of Milan's subway system, which was inaugurated in November 1964, and which won him a Compasso d'oro. He received that award on three more occasions, in 1979, in 1984 and in 1994, when he was given a Compasso d'oro Career Achievement Award.
In 1965, along with the designer Massimo Vignelli, he set up the graphic agency Unimark International, famous for using a very modern approach to design for international clients such as the New York subway system, IBM, Pirelli and many others. There have been many exhibitions of the artist's work around the world.
COMPRA ANCHE