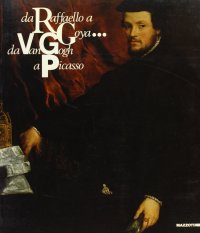 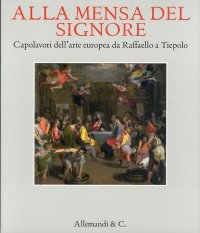 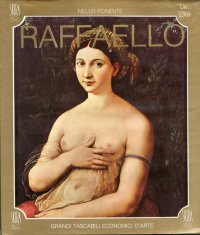 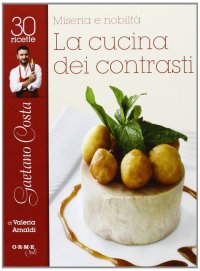 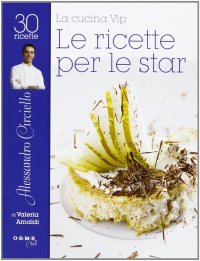 The central theme of Rubens's paintings is the human figure, often represented nude or partially clothed and involved in dramatic action. As a history painter, Rubens's acclaimed skill in rendering the human body whether male or female, lean or fleshy, mature in years or young, animated or lifeless, vigorous or diseased, heroic or cowering, sensuous or decrepit, idealised or blemished and imperfect enabled him to vie with the greatest artists ever known, while creating increasing demand for his work among Europe's intellectual, cultural, religious and political lite. His mastery in depicting human figures and their dynamic movements suggests that he followed the example of Leonardo da Vinci (1452-1519), Michelangelo Buonarroti (1475-1564) and other Italian artists he admired, who made extensive studies of human anatomy. As pointed out by two recent perceptive scholars, however, the robust, muscular male nudes in action who appear in so many of Rubens's narrative paintings are often anatomically inaccurate. Moreover, and as will become clear in this volume, Rubens's approach to anatomical study was not closely similar to that of any of his forbears. In many respects his ways of working are comparable to those of Michelangelo, who used the knowledge he acquired through dissection not to pursue verisimilitude but to invent the anatomy of his figures according to his own idea of physical beauty, strength and expression. Yet unlike Italian Renaissance artists such as Leonardo, Michelangelo, and Alessandro Allori (1535-1607), Rubens did not perform or witness dissections and seems to have rarely studied from the live nude model. What, then, was the nature and extent of Rubens's study of human anatomy? The present volume will offer an answer to that question, while also establishing when and where most of his anatomical works were made and reassessing the issue of their intended purpose
COMPRA ANCHE