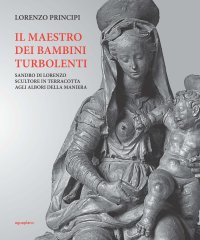 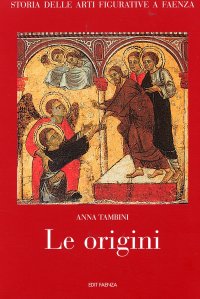 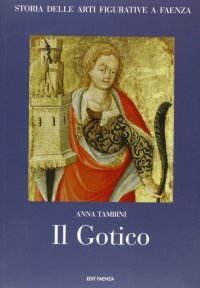 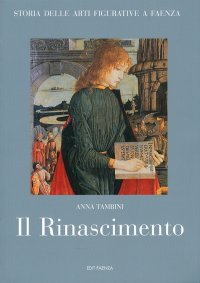 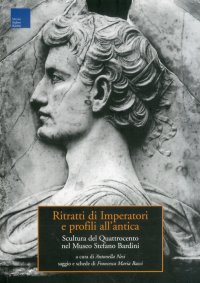 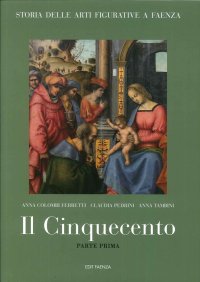 Painted in Paris on the eve of World War One, the Metaphysical cityscapes of Giorgio de Chirico (1888-1978) redirected the course of modernist painting and the modern architectural imagination alike. Giorgio de Chirico and the Metaphysical City examines the two most salient dimensions of the artist's early imagery: its representations of architectural space and its sustained engagement with the philosophy of Friedrich Nietzsche. Centering upon a single painting from 1914 - deemed by the painter "the fatal year" - each chapter examines why and how de Chirico's self-declared "Nietzschean method" takes architecture as its pictorial means and metaphor. The first, full-length study in English to focus on the painter's seminal work from pre-war Paris, the book places de Chirico's "literary" images back in the context of the city's avant-garde, particularly the circle of Guillaume Apollinaire. Merjian's study sheds light on one of the most influential and least understood figures in 20th-century aesthetics, while also contributing to an understanding of Nietzsche's paradoxical consequences for modernism.
COMPRA ANCHE