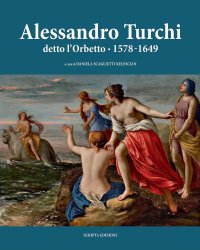 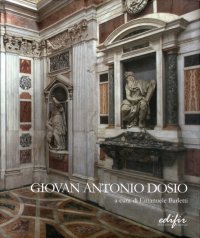 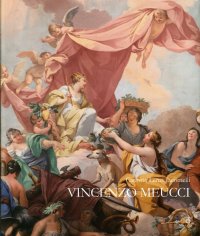 This is about a man, his lost love, the imperfect world he lives in, and how he finds his true love after he discovers his true self and life's purpose when he realized that much of the world's imperfections are caused by lack of love for others, fueled by greed and selfishness, which cause social cancer. Anton Hinirang was unhappy for the last twenty-four years, after losing his first and only love, when Marian's parents forced her to marry someone with money and stature. Decades later, not even success could make Anton happy. When his unhappiness was complicated by tragic events that happened to his father and two siblings, caused by his country's social ills, it woke and changed Anton forever. It led to his self-discovery of his life's purpose, which in turn led him to find his true love. In its core, the story is about love, how its absence can render a person's life unhappy and miserable, and how lack of love in people's hearts, especially among leaders, can cause poverty and misery among many in society and the world.
COMPRA ANCHE