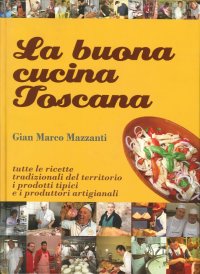 Bruno Munari. My Futurist Past

Bruno Munari (1907-1998) played a pioneering role in the evolution of twentieth-century art and design, his work exerting an influence that stretched far beyond the borders of Italy. Munari described the roots of his work as his 'Futurist past', but his influences were extremely varied, also reflecting the aesthetics and sensibilities of Constructivism, Dada and Surrealism.
This exhibition will reveal the richness of Munari's artistic research between 1927 and 1950, spanning the artist's Futurist phase and early investigation of the possibilities of kinetic sculpture, the immediate post-war years during which he became a leading figure of abstract painting and his subsequent experiments with projected light and installation-based work.
COMPRA ANCHE