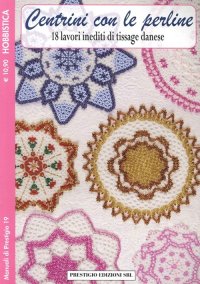 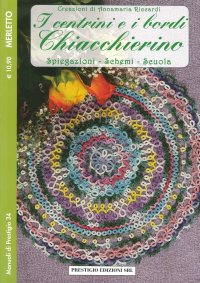 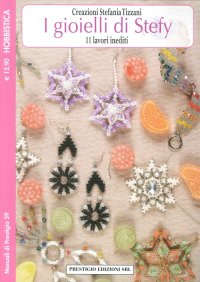 Arabs the Bedouins of the Syrian Desert. Story of a Family

The enchanting world of the Syrian Bedouins through the lens of the Japanese photographer Megumi Yoshitake, who has often travelled to Syria in the last seventeen years.
Bedouins, who refer to themselves simply as Arabs (originally, "Arab" was synonymous with "Bedouin"), are nomads who live in the desert, mainly on the Arabian Peninsula, raising sheep, camels and goats. Unencumbered by excessive possessions, and without most amenities, including electricity and running water, they pursue their lives in peace, practicing an ethic of mutual assistance, devotion to family, respect for the elderly and self-discipline. What they may lack in material goods is compensated by their fulfilling and meaningful way of life.
The cultures of the Arab world and the desert environment, depicted so vividly in T. E. Lawrence's accounts of his experiences there, have long captured Megumi Yoshitake's imagination. But it is the ancient culture of the Bedouins that attracted the photographer's deepest interest. Over the past seventeen years that interest has become a passion, as she has devoted much of her time to photographing Bedouin families in Syria: this volume tells their stories through pictures.
Those who remain in the desert tending their animals and living very much just as their ancestors did, have on more than one occasion expressed their sympathy to me upon learning that in my country, Japan, there are no deserts. "That is not good", they told me, "for only in the desert can be found all that is good and pure".
Megumi Yoshitake
COMPRA ANCHE