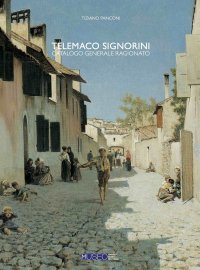 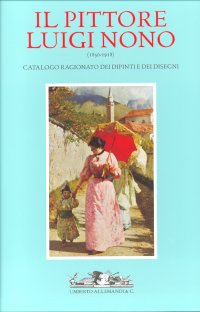 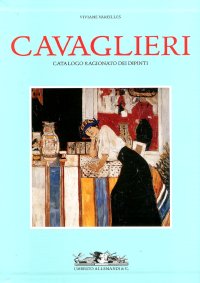 Tiziano Vecellio was a remarkably versatile painter, equally comfortable with a wide range of genres and subjects. Unlike many artists from history whose work has been appreciated only after their death, Titian enjoyed fame and success throughout his career, which spanned over seven decades. Based in Venice, Titian received commissions from many local patrons and the Venetian government, as well as many distinguished figures from further afield, such as the Pope, the German emperor and the King of Spain. This small book is a perfect introduction to the work of this original and influential Renaissance artist.
COMPRA ANCHE