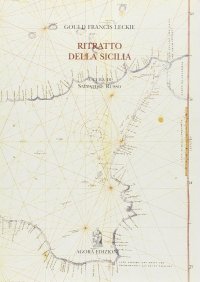 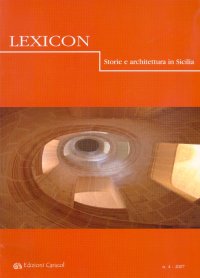 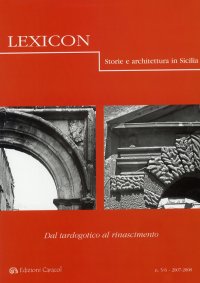 Following Anton Bruhin's retrospective at Istituto Svizzero in Milan curated by Arthur Fink, Le caselle di Anton Bruhin (23 October - 12 December 2015), this catalog gathers works from different periods of the artist's career, though giving particular prominence to his drawings in analog and digital form-the Pixel-Bildli and Hice for Weiss series, or his plastic mosaics. A foreword by Salvatore Lacagnina and a contribution by Fink introduce the reader to Bruhin's multifarious work, while a conversation with the artist helps unfold his eclectic strategies. In the 1960s Bruhin began organizing happenings and performances, designing and typesetting his own books, drawing, and writing prose and poetry. In the 1980s, he turned primarily to painting landscapes and townscapes en plein air, whilst also painting interiors and portraits of friends and acquaintances. In the 1990s, Bruhin focused mainly on music and poetry, composing palindromes and experimental lyric poetry, and devoting himself to one of the oldest instruments in the world-the Jew's harp. After the turn of the millennium he returned to pictorial art, painting, drawing, working on digital pictorial worlds and his DIY publishing strategy. Bruhin enjoys serial approaches, taking pleasure in setting his own parameters and producing visual grammars, which are sounded out, extended and expanded to explore every possibility and permutation. Bruhin exemplifies a generation of Swiss artists who build on the recent past, always playfully subverting it, and liberating it from existential pathos. This catalog pays tribute to the lightness and contemporary character of Bruhin's image, their translatability, their immediate status as classics
COMPRA ANCHE