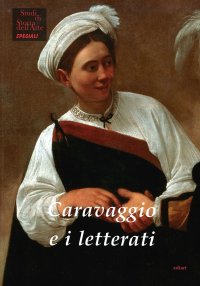 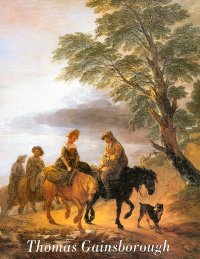 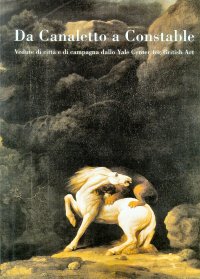 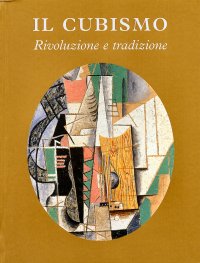 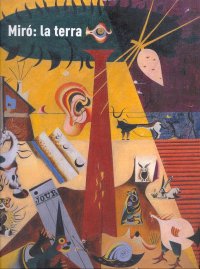 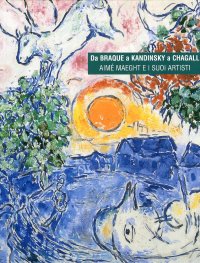 The story of Baroque painting in Malta reflects that of the Italian peninsula and, in many ways, it can be directly integrated within it. In terms of quantity, the island was impressively prolific. In terms of quality, works vary tremendously. There were, however, celebrated instances when the island was significantly at the forefront of stylistic development. A handful of Maltese artists worked beyond the island's shores and some, like the painter Francesco Noletti (il Fieravino), made major breakthroughs in Rome, the 'mother' of all cities. The island's small size also meant, on the other hand, that it could be easily conditioned by one or two major artists working there. Therefore, a talented artist, Maltese or foreign, could exert tremendous influence on the stylistic currents that prevailed. The story of Baroque painting in Malta is thus marked by such artists. The fascinating political context of the island also impinged significantly on the character of its art. In this period, Malta was ruled by the Knights of the Order of St John of Jerusalem, Rhodes and Malta. The Knights' political clout, and their Cross, attracted great artists (such as Caravaggio, Leonello Spada, and Mattia Preti) like a magnet towards them whilst their refined tastes saw them commission important works from the Continent. Thus paintings by Battistello Caracciolo, Guido Reni, Andrea Sacchi, Alessandro Turchi, Francesco Romanelli, Benedetto Luti, and Agostino Masucci were brought to Malta in the period under study. In residence in Malta, several Knights brought with them private pictures and objets d'art to adorn their residences in Valletta. In some instances works of art were sold privately whilst, in circumstances were such Knights died in Convent, paintings could have been subsequently transferred to the Order's general patrimony. Records speak of paintings attributed to Titian, Tintoretto, Veronese, Rubens, and Van Dyck, even though it has not been possible to correlate such documents with specific paintings. Pictures by Jusepe Ribera, Luca Giordano, and others, on the other hand, survive in National and private collections. The other major influential force on the island was the Catholic Church (the Diocese and the major Religious Orders). Numerous churches dotted the island and provided a fertile climate for the production of religious images, including altar paintings, sotto quadri, laterals, lunettes, and devotional representations. The Maltese nobility and the merchant class also provided a market for portraiture and easel canvas, but their 'market share' was small even though not insignificant. Painters like Mattia Preti, Stefano Erardi, Gio Nicola Buhagiar, Francesco Zahra and Antoine Favray feature as protagonists. Within this context, this book surveys the context and character of Baroque painting in Malta and discusses the work of its major protagonists.
COMPRA ANCHE