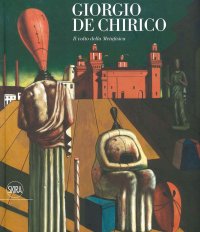 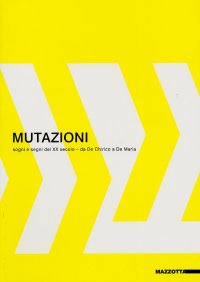 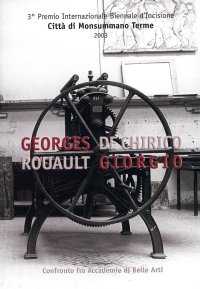 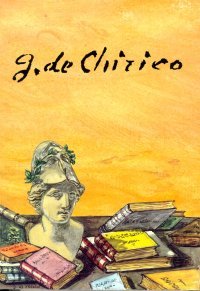 Whether it's Beyoncé's wild blue jacket, Rihanna in a Donald Duck dress, or outfit queen Lady Gaga in a jacket with sewn-on Kermit the Frog puppets, they have all worn his creations and made them famous. Jean-Charles de Castelbajac is a designer who knows how to dress women with courage and creativity. And for his somewhat unorthodox tastes, he has been nicknamed "King of the Unconventional." After developing a collection for his mother's fashion house in 1968, he started his own label in 1978. Since then, he has launched countless successful collections and struck up partnerships with the most unlikely people. Whether it's robes for the Pope, costumes for the Woody Allen film Annie Hall, or clothes for TV series such as Charlie's Angels and Sex and the City?for decades, de Castelbajac has been a style and fashion pioneer. Even better, he has always managed to fuse fashion with art, as evidenced by his partnerships with Keith Haring and Jean-Michel Basquiat. Take a look behind the scenes at this fashion legend and learn about how this artist got his start and his ongoing history of success.
COMPRA ANCHE